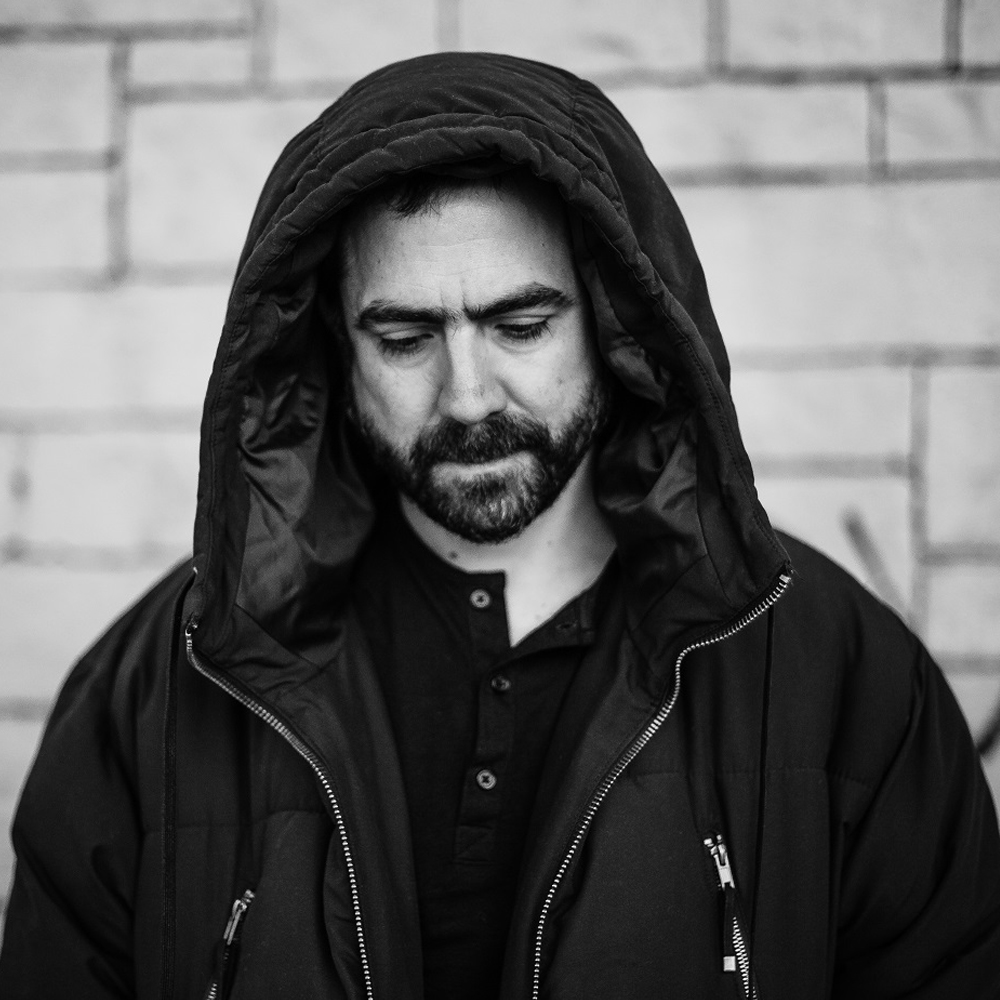 the challenges of projection in the middle of a crisis

A few weeks ago you released a cover of «Carita de Gato» and, surprisingly, you decided to record with the talented Diego Lorenzini, it’s been a wonderful collaboration that has also had an amazing reception. I’d like to know, what does Jorge González mean to you and why did you decide to cover one of his hits?

Fortunately, we could sing together, Diego and I, and I also admire him a lot as a musician, as a composer. Jorge González means a lot to me because he’s a composer, a very inspiring artist that, besides a long one, he has a really brave path, a very risky career in artistic terms.

It’s not a small thing to be a fundamental part of one of the most important bands in both Chilean and South American music, to then be a soloist and propose other musical nuances, I think that is a vital risk, for me it’s vital for an artist to be as restless as Jorge González is, I mean it inspires me a lot.

Specifically «Carita de Gato» is a song that belongs to an album that influenced me a lot back in 99, 2000. I had it in my possession, I went to buy the album to a music store in a period where Jorge was very alternative, it wasn’t a kind of music as popular as what he had done before, but that didn’t make it less interesting or with less emotive and potent musical content, that’s why I think «Carita de Gato» is an amazing song, it’s part of an album called «Mi Destino» which is also an incredible album that means a lot for my background as a composer.

The last months have been quite difficult for the world because of the health crisis that we’re facing. Nonetheless, you’ve been able to get through this situation with your innovative «Pandemic serenades», an instance in which you’ve been able to reconnect with your public. Even then, how has the crisis affected your emotionality and everything involved in your creative process?

Well, any crisis always carries a breaking point of some sort, a moment that comes and can be used as a turning point to create something, I mean, it’s always said that crisis are opportunities and I think that in inspiration terms they clearly are.

Us, Chilean people, had been carrying a strong social crisis that already had us vigilant and with a deep reflection about our life and other people’s lives and I think this pandemic placed us in a much more intense place when it comes to that reflection.

For me, these have been very creative moments as I’ve been coming from a period, for a couple of years, like three years, very creative, deeply and intensely creative and that got even more intense because crisis also makes things get more focused.

If you have to stop, you stop. If you have to keep creating, which is my case, you do it thoroughly and that’s when a lot of things appeared, live shows through youtube, the «Pandemic Serenades», also some music creation workshops that I did with some fans, where we produced an EP with three songs, so fortunately for me, and I say this because there’s a lot of people who don’t have the luck to afront this situation from that place as they’re in a much more precarious situation in every sense and we have to advocate for them, actually our creativity and energy has to be centered in community and communion with the people who are going through a really hard time right now.

Last year you released «Soy un aprendiz,» the first song that you released from your new solo material. We know that musically speaking you’ve always liked to explore and experiment a lot, always getting out of your comfort zone. What can we expect from your next creations?

Well, for me music is a language, a form of expression, it’s not a musical genre, it has nothing to do with a label and I think I’ve proven that throughout my career by far and it’s a difficult path because we’ve been raised under a very conservative structure that appeals to tribes, a structure that appeals to exist in a certain way and not in another way or to not have nuances, that’s why everyone lives fighting each other, because of the different truths that exist.

In my case, for me, music is a language and that language has to do with life and life has a lot of midtones, of half areas, in which we all can be represented by them. I think that this sort of binomial situation in which humans present themselves in a way or another, or “if it’s not white it’s black”, it’s a way of thinking that’s very obsolete for me, and it’s always been to be honest like I come from a much more open musical upbringing, much more nurtured in that sense thanks to my family, my dad who is a music lover and we always listen to it and we could enjoy and appreciate different music genres and in the end that translates to enjoying music from the big spectrum that it means. So my albums will always have something new in that sense. Everything that is in this album, everything that comes in the future.

I’m a very restless person and I love that, I think it’s a virtue that I have and I like to share it with people as it is part of my way of thinking too, I mean, to say “let’s not restrict our sensibilities,” we can be connected with several different things and I think that (restricting our sensibilities) is not a way to understand each other as a society, as humans where diversity is a battle flag or it should be.

You’ve been living in Mexico for a while and, obviously, to face another culture is to immerse/impregnate yourself in it, how have you noticed the Mexican influence in your last creations?

Well, living in another country has meant a lot to me, because I think from the moment that you decide to do it you get liberated from a lot of previous structures. Because it gives you the possibility to start a new life, it gives you the possibility to understand another structure, another culture from the start and that requires a certain openness, I mean it requires a certain sensibility so you don’t prejudge, but to understand your new context from a virtuous place.

My music has been influenced by it since a lot of time, still. Being explicit, in 2012… I made a composition already at the end of 2012, which is called “Alma Desierta”, for a movie, for a short film called «La Nadadora». And that «Alma Desierta» is already a song influenced and inspired in mexican music.

I think Latin American folklore is very intertwined. I think folklore is very connected with the music that I like the most, which is the music that expresses places, moments, and daily life. It’s like folkloric music is finally a base that lets you tell stories, it lets you talk about your life, it lets you talk about your neighbor’s story, the story of your mom, your dad, your family, of your friends, of a pet if you have them, I don’t know; a sad moment, a happy one.

I think that something which I confirmed here in Mexico was that in musical terms for me, in musical terms it felt really genuine for me to play that kind of songs and arrangements and to sing them, more importantly. It was something that came from my soul, I might say, since the moment of «Alma Desierta», I made that song in 15 minutes, the lyrics and the instrumental. Eh, for example, it has influence from Mexican music or also «Vida quiero tus muertes». Like they’re songs that have appeared in a way and they’ve been born in a very fluid way. Yes, that’s nice, like to encounter yourself in folklore and be able to be part of that texture.

What are your projections for your musical future? Do you have in mind to create with other people as in Weichafe or does your solo music project suit you better?

Well, a lot of things are coming. Well, first of all, my solo album is almost ready for the mixing of all the songs and that’s fundamental for me right now. Eh, during this year I’ll also release another album with a band called Cordillera, which is a band, a duo that we have with Electrodomésticos’ Carlos Cabezas.

We formed a band some time ago, as Carlos invited me to participate in certain creations for certain movies such as «El Club», «No», etc. And we’re definitely going to release an album this year, which we’ve been creating for a while but we haven’t had much time, so we’re finishing it this year, that’s something that’s coming.

I’m also finishing the composition of Weichafe’s new album, we’re setting it up with the guys and we’re putting together the demos, the demos are almost ready, all the songs that are going to be included in the album and this is an album that’s going to be recorded this year too.

What else? I also have a couple of personal projects that have to do with my solo career, and they have to do with something written, I still don’t know, a publication. And maybe some extra album. So I’m already thinking about it and starting to draft it. Those are my projects. And well, playing in every possible place, I mean virtual places. From now until this is gone, which I think will be a long time. It’s not going to be short. So that’s it.